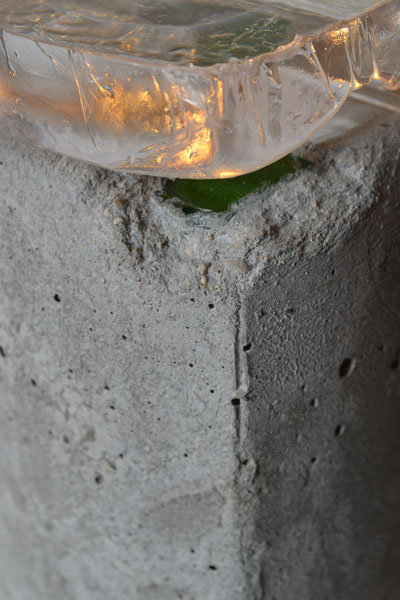 One Hundred and Thirteen – Site specific piece created for OVADA Spotlight 13.
One Hundred and Thirteen  (2013)
Found items, concrete, resin, fibre optic cable.
Created as a site specific piece for OVADA’s Spotlight 13 in Oxford’s Town Hall. The work needed to relate to the Victorian Court rooms. When I visited the rooms I was captivated by the palpable history so I spent some time researching The British News Archives.
In the Oxford Journal 24th November 1900 twelve court cases were listed as having been heard at Oxford City Court, these were:
3 drunk and disorderly cases
Letting of fireworks in the street
Obstruction of a lane with a horse and fish cart
Allowing a chimney to catch fire
Assaulting wife and knocking her tooth out
Begging in the street but beggar claimed to be selling shoe laces
Maintenance arrears
Cruelty to a horse
Cruelty to a cat
Items embedded within concrete remind us of each of these cases like archeology the items have been uncovered and preserved to reveal the past, almost forgotten but rediscovered. Similar cases would have been heard week after week, year after year. 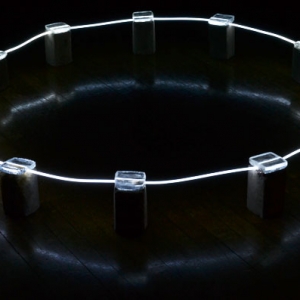 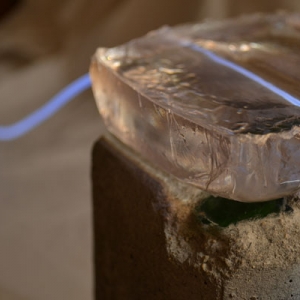 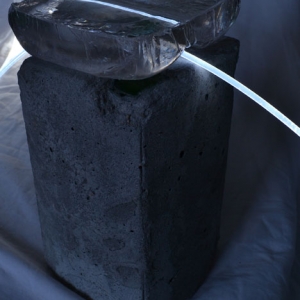 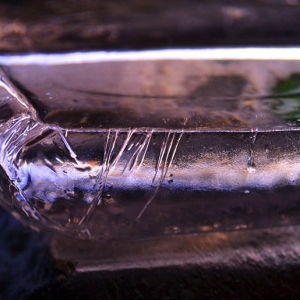 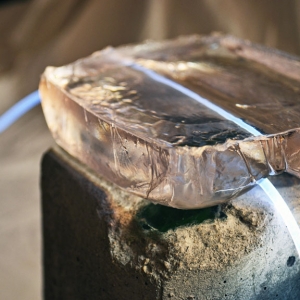 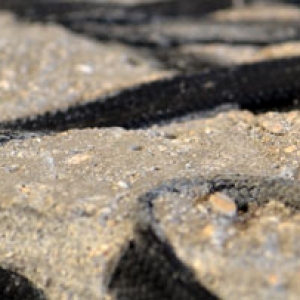 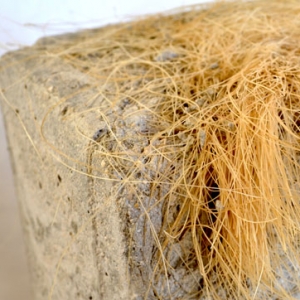 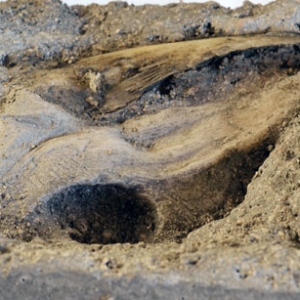 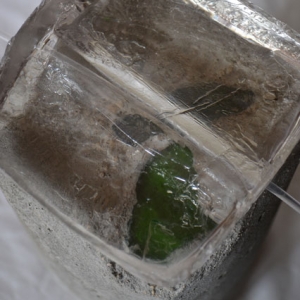 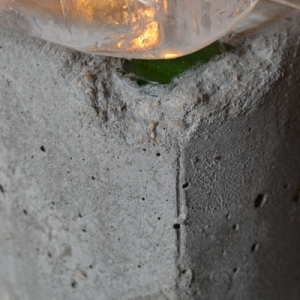 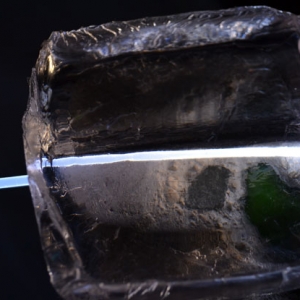 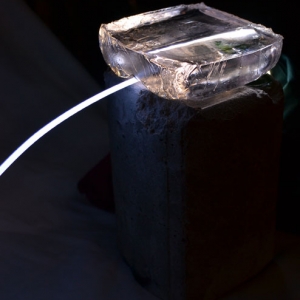 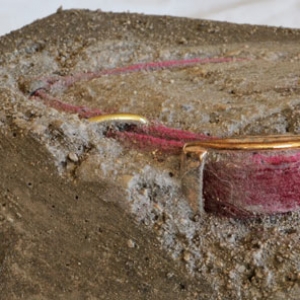 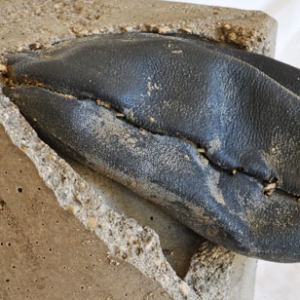